This is a guest Blog from our friend and co-laborer, Violeta Mihelić.

For those of you who are reading this letter and do not know me, my name is Violeta, from Petrinja and I’m 23 years old. This is letter about God’s grace in my life and about something that He can do, and according to the Scriptures and He is able to do immeasurably more than all we ask or imagine (Ephesians 3:20). Since I was young, in the church where I grew up and other churches in different areas, I watched people who were serving God, people who used what God had given them. When I became a Christian, at the age of 14, I was asked to join people who worked with kids in church. Of course, I said yes. At that time, I thought ministry was something that can be done only in church, like worship, pastor’s ministry, ministry to kids, youth, sisters in Church…but I never imagined how widely that can be. I loved working with kids, going to the camps, that wasn’t a problem to me, but deep inside I thought maybe this is something that I “took” for myself. As time was passing I started asking God to show me what should I do next, I didn’t understand why all of a sudden, I felt turmoil and dissatisfaction. As I didn’t receive any answer from God I was convinced that God had nothing for me and that I don’t need to expect or ask anymore.

Three years ago, I found an article about Roma people from Međimurje. I had no idea if what the article was saying was true or not, but I read that people were not treating the Roma kids in the same way as other kids I didn’t have any contact with Roma. We didn’t have Roma people in my school, and I would only see them occasionally on a bike going through the city. I had no idea where they lived or anything. That day I thought that wasn’t the way God imagined people should treat one another. Two months later my church organized a one-week kids camp in Slavonski Brod, and I went with them. A few of us were staying in an apartment of one missionary which I personally didn’t know. As we started talking she told me that there were people who were working with Roma, and sometimes she would help them, and that week they had a preschool program in the village.  I asked her if I can come and see what are they doing, and she told me that she would introduce me to the person who started this ministry – Andy. He told me who the Roma people were and the way that he was serving there with his wife Lim, Sergej and Željka. The first time I entered the village it was like I stepped into an unknown world, a world of a people that longs for love and acceptance. The love on that appeared in me that day and only grew was, I’m convinced, something that doesn’t come from people, but only from God. That day I received an answer from God. An answer to prayer that came just at the right time, not late nor early.

Later, I was invited to attend festivals that were happening in the village in Slavonski Brod, but also in a place not too far from Petrinja, Capraške Poljane. The team that was working in Slavonski Brod also traveled during the Summer to do festivals in Capraške Poljane. That was three years ago. As time went on, I got the chance to meet Roma culture, talk to people, kids, and share the Gospel. I saw kids that are willing to accept the love that we are giving to them, I saw adults saying sorry for not having coffee to offer us and adults who were offering their last spoon of it. By that time, it was so clear that God wanted me in Sisak, in a Roma village separated from the city, a place where most people don’t want to go, where people don’t feel comfortable. It became so clear that God was sending me to people that He loved so much and for whom he gave His only Son. Roma people in Capraške Poljane need to hear the Gospel. In the meantime, I got a chance to spend 6 months in Ireland. And I liked it, the people, the culture, life, the church. I liked it a lot, except I knew I needed to go back to Croatia. Sometimes in life we go where we feel most comfortable, places that we choose for personal reasons, but often those are not places where God wants us, He is calling us to go one step more. God didn’t give me peace in Ireland, and now I can see far greater things were waiting for me here. All that has happened over the past three years are miracles for me. It’s a miracle the was God opens hearts, answers prayers, brings people, the way He does things more than we could imagine, directs plans for His kingdom.

Right now, I’m working a job near Sisak, but my prayer is that God will provide everything I need in order to work full time with Roma and to spread the Gospel in Capraške Poljane. Please pray with me that God will send people who are willing to serve the Roma in Capraške Poljane. Pray for things that we are preparing for the village, for the hearts of the Roma, both adults and kids. 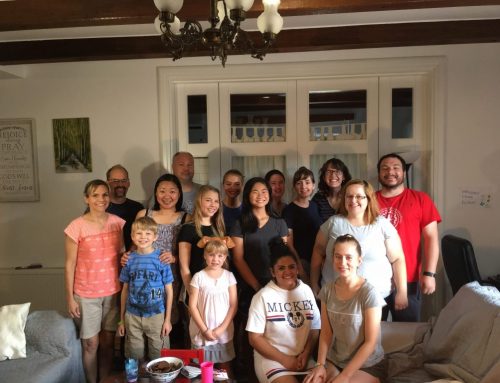 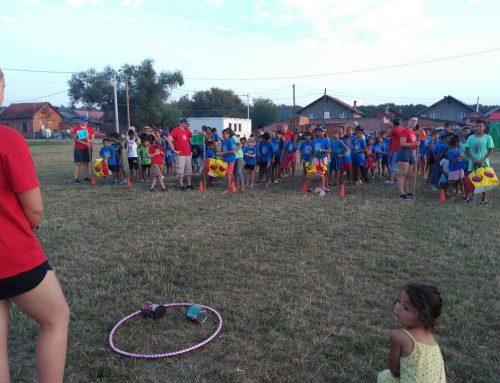 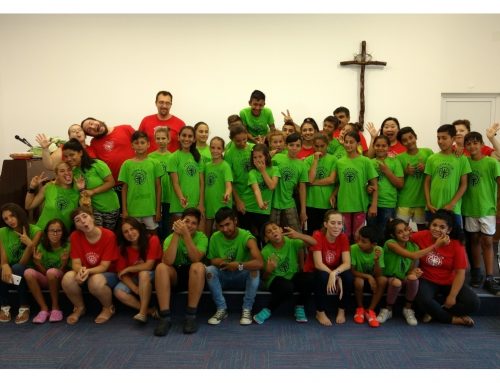 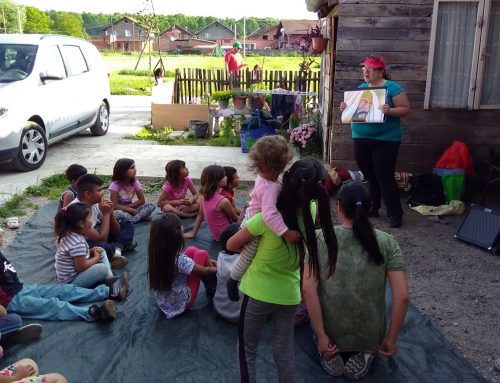 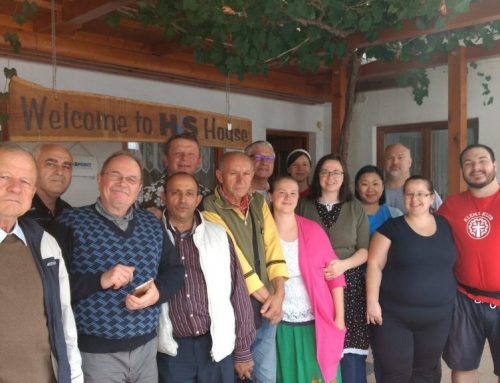 The Romanians among the Roma ZH Gallery

The Romanians among the Roma ZH